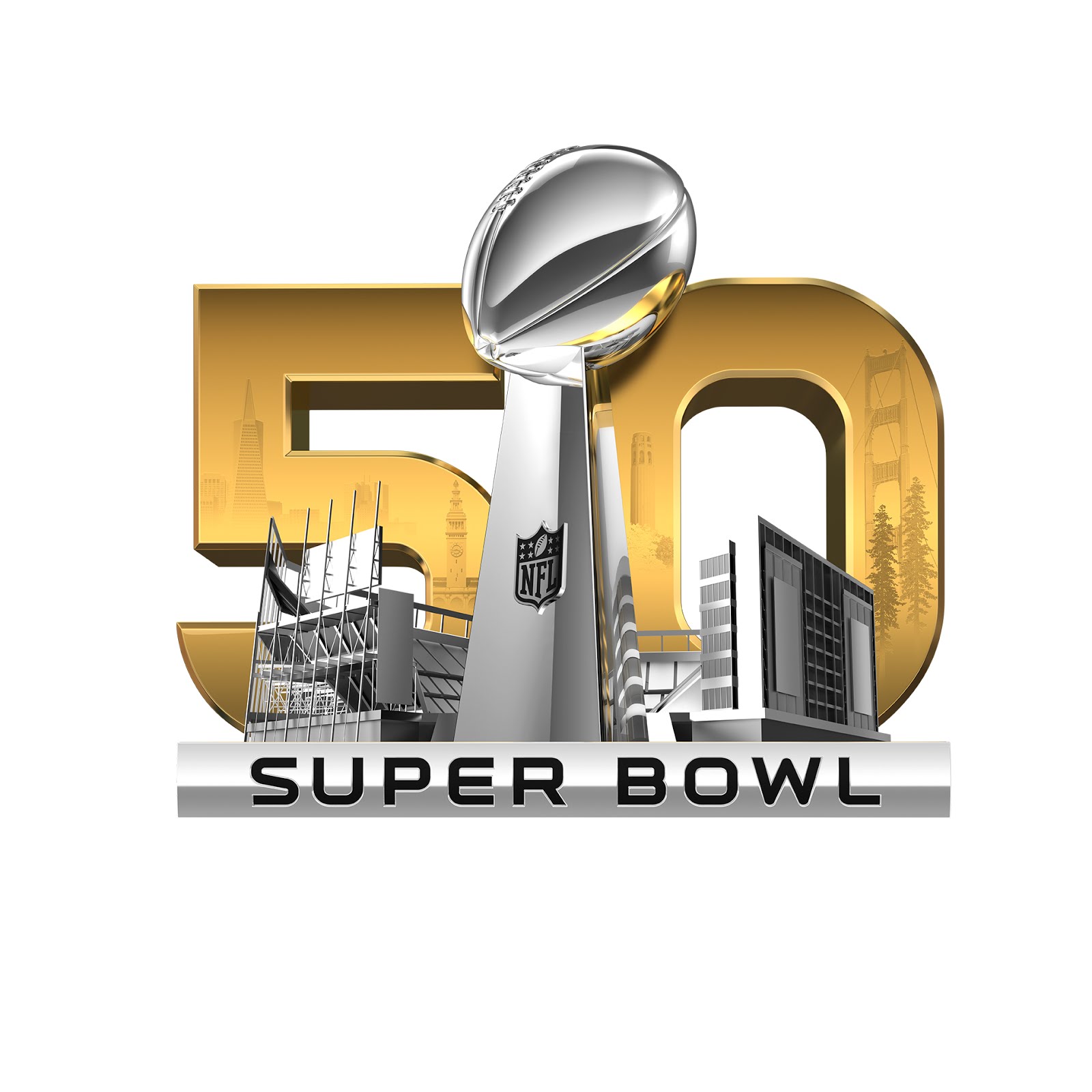 Its almost that time of year again. The Super Bowl is this Sunday, February 7 at 3:30pm PST. Forgotten everything I told you about football last year? Don’t worry, Glitter Girls. I’ve always got your back. Here’s a quick cheat sheet to help you get through this Super Bowl with more to talk about than the team’s fab new jerseys, or Beyonce’s fierceness at half time.
1) For starters, the Broncos and Panthers are the teams playing this year
2) Broncos are a fan favorite. Lots of people are pulling for prized quarterback, Peyton Manning to finally earn his second Super Bowl ring before he retires.
3) This year, the Super Bowl broke its tradition of using Roman numerals for the Super Bowl and branded the game as “Super Bowl 50.”
4) The Superbowl is being hosted by Levi’s Stadium in Santa Clara, CA
5) Beyonce is, indeed, performing at halftime. She will accompany Coldplay and Bruno Mars. Lady Gaga will sing the national anthem
6) Its a good day for food. Over 100 million pounds of guacamole will be eaten+ and 1.25 billion chicken wings!*
7) As I mentioned, everyone is pulling for Peyton Manning this year. He has come close to that elusive 2nd ring twice, losing both times. Good luck, Peyton!
Now sit back, relax, and enjoy the game!
-Kodi
*Per the National Chicken Council
+Per the Hass Avocado Board