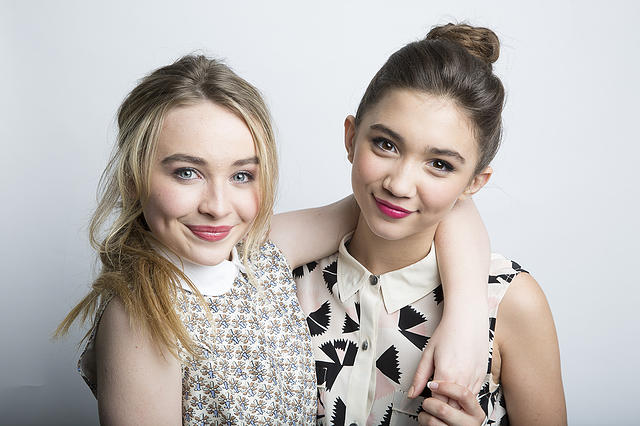 Following the success of several Disney Channel stars before them, “Girl Meets World” actresses Rowan Blanchard and Sabrina Carpenter have been tapped to star in upcoming Disney Channel Original movies.
Blanchard will star in the comedy “Invisible Sister.” She will play Cleo, a girl whose science project goes terribly wrong, making her popular older sister suddenly invisible.
Carpenter will star in “Further Adventures In Babysitting,” which was inspired by the popular 1980s film “Adventures In Babysitting.” In this tale, a quiet evening for babysitter Jenny (played by Carpenter) turns into an adventure in the big city as she hunts for one of the kids who somehow snuck away.