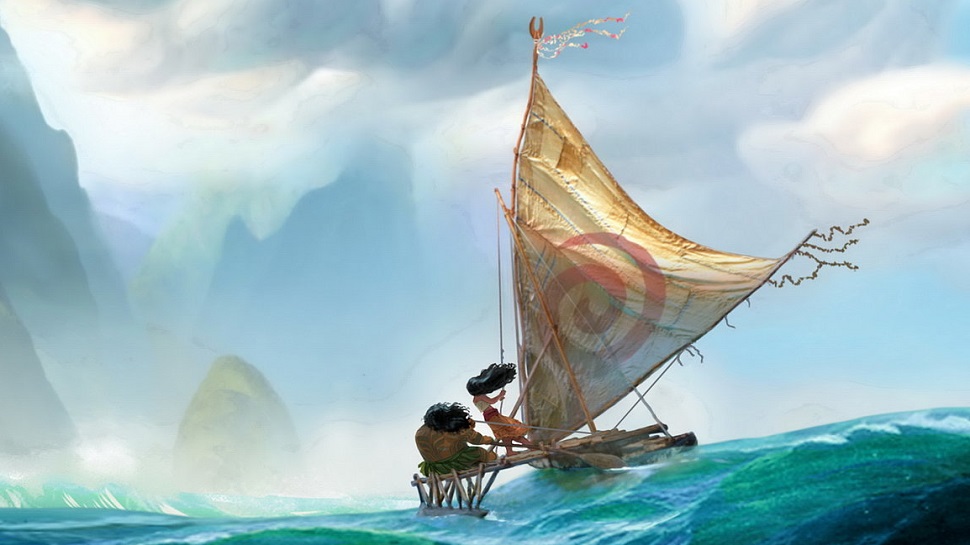 Move over Anna and Elsa, It’s Moana’s time to shine. Disney’s newest princess has been announced.

Dwayne “The Rock” Johnson helped preview Moana at Disney’s annual expo. He will also be in the film voicing the character of a demigod named Maui.

Moana will be spirited, similar to previous Disney princess like Merida and Princess Anna and Queen Elsa.

The story follows Moana, a born navigator, on a journey to find Oceania. During her adventure, she meets Maui, and lots of others.

Toss in loveable sidekicks in the form of a pig and a rooster, and it sounds like more Disney magic to me.

Moana sets sail at theaters in November of 2016.