The ‘When’ and ‘Why’ of Daylight Savings Time 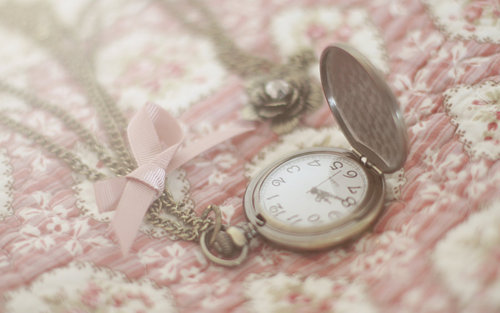 Before you go to sleep on Halloween night this year, remember to set your clocks back an hour.

You may have heard people mentioning “losing an hour” or “falling back” lately. This is because next Sunday, November 1st at 3am, clocks will go back an hour in observation of Daylight Saving time.

Daylight Saving Time is a day when various countries across the world set their clocks one hour ahead of the standard time. The idea was first introduced by Benjamin Franklin in 1784.

The practice was implemented in Germany in 1915 during World War I to save fuel. The British switched a year later and the United States followed in 1918. This established our time zones but only lasted two years due to complaints from dairy farmers.

Arizona (excluding certain areas) and Hawaii are the only states in the US that don’t observe Daylight Saving Time.

My body always takes a few weeks to get adjusted to the change. What about you, Glitter Girls?

Ready for your daily "Awwwww!"? Its National Puppy Day, and the internet is going crazy with photos of the cuteness. Lovers of the...