The Women’s March Around the World

The world first heard about the Women’s March on Washington back in November. Back then, it was understood that the organized protest was going to be a direct response to the gender inequalities against females many feared we would face under the leader of Donald Trump. But what occurred yesterday was the largest inaugural protest in history. It was so large, in fact, that it topped attendance at Donald Trump’s inauguration. The movement grew to such levels that it left US borders and grew into a global mission shared by the world: women’s rights for all.
Though the main march was in Washington DC, at least 600 cities around the world formed similar protests and marches. Women of all backgrounds, men, and kids like us all came together to fight for women’s rights. Celebrities attended protests as well, giving powerful speeches and speaking out for what’s right.
Take a look at just a few of the photos from around the world. 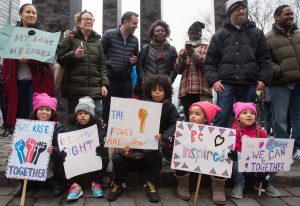 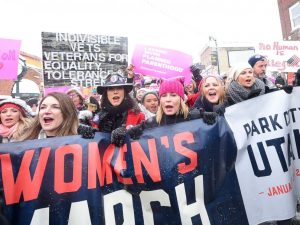 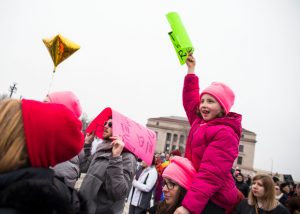 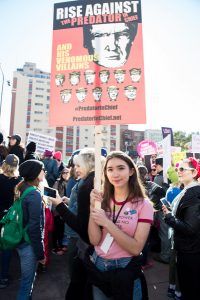 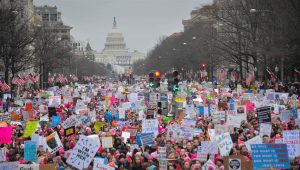 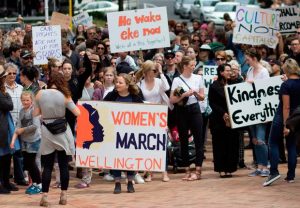 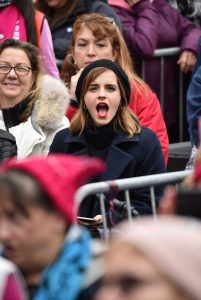 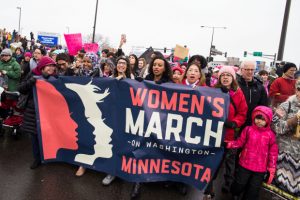 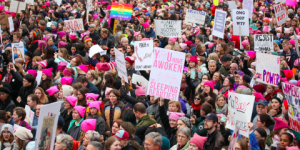 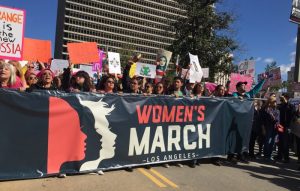 Did you attend a march? I’d love to hear about it!
xoxo
Bleau

Hi Glitter Girls! You know I love a holiday. So of course I'm planning some fun DIYs for Halloween. Here is a way to make: Glow in...

How to Draw a Cute Brite Bomber

Hi everyone- I've been wanting to make a drawing video for a while now and I've FINALLY done it. This one is for all you Fortnite...

How to Make a Beaded Tassel Necklace

Hi! This week for the video I was inspired by the wall hanging in my room. I decided instead of using yarn to use beads and make it a...